Please note that if you are under 18, you won't be able to access this site.

Are you 18 years old or above?

As expected today launches Sony Xperia 1 III, Sony Xperia 5 III, and Sony Xperia 10 III. The Sony Xperia 1 III comes with the most premium and flagship features. This phone has Qualcomm's latest Snapdragon 8 processor, 120 Hz refresh rate display, triple rear camera and 4,500 mAh battery. According to Sony, the telephoto lenses of this phone have been developed by the company's alpha camera engineers. Let's find out the price and specifications of Sony Xperia 1 III.

Sony has not yet announced the price of this phone. However, they said that the sale of this phone will start in several markets from the beginning of summer. The phone will be available in Frosted Gray, Frosted Black and Frosted Purple colors.

This phone has a 6.5 inch 4K (1644x3740 pixels) HDR OLED CinemaWide display with Corning Gorilla Glass Victus Protection. Its refresh rate is 120 Hz, touch sampling rate is 240 Hz and aspect ratio is 21: 9. ‌ Corning Gorilla Glass 7 has been used on the back of the phone. This phone will be powered by Qualcomm Snapdragon 7. The Sony Xperia 1 III will be available with 12 GB RAM, 256 GB and 512 GB internal storage. Its storage can be expanded up to 1TB via microSD card.

A triple camera setup with Zeiss optics is present on the back of this phone for photos and videos. These cameras are 12 megapixel primary sensor with f / 1.6 aperture, 12 megapixel variable telephoto lens. These two cameras use Exmor RS for mobile sensors. The third camera has a 12 megapixel wide angle lens with f / 2.2 aperture and 124 degree field of view. The Sony Xperia 1 III has an 8 megapixel front camera with f / 2.0 aperture on the front.

This phone comes with a 4,500 mAh battery. Xperia will also support adaptive charging and Qi wireless charging. This phone has a USB Type C port for charging. It has IPX5 / IPX8 rating for dust and water resistance. The phone weighs 16 grams. 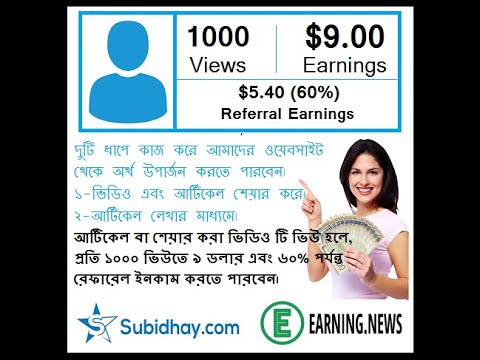 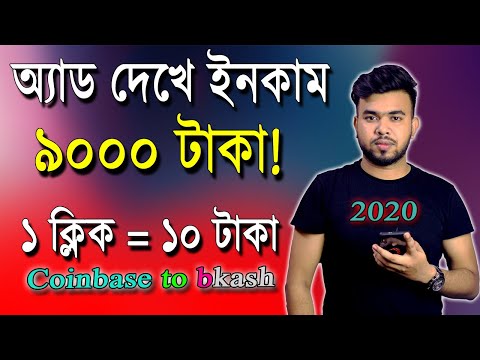 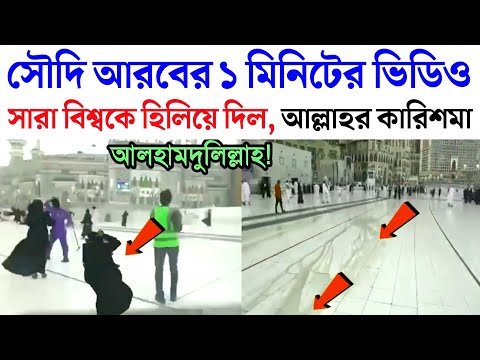 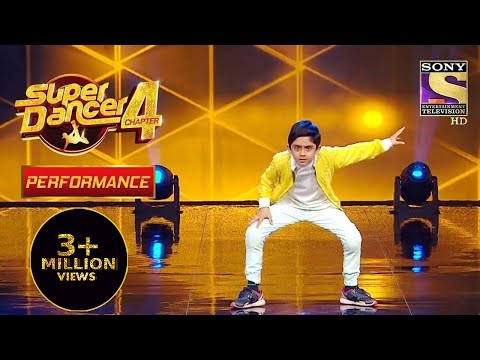 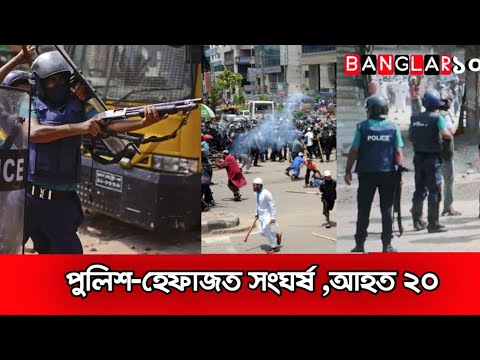